GPT (short for “Generative Pre-trained Transformer”) is a type of language model developed by OpenAI. It is designed to generate human-like text by predicting the next word in a sequence based on the context provided by the previous words.

GPT is pre-trained on a large dataset of text and can then be fine-tuned for a specific task, such as translation, summarization, or generating responses in a chatbot. GPT has achieved impressive results on a wide range of language tasks and is widely used in natural language processing and generation tasks.

We can use GPT to build a Chabot, GPT can be used as part of the underlying technology for a chatbot, but it is not a chatbot itself. To develop a chatbot, developers need to use GPT (or another language model) to generate responses to user input, and implement a chat interface for users to interact with the chatbot.

What is Chat GPT?

What is ChatGPT ? – ChatGPT is a Chatbot variant of the GPT (Generative Pre-training Transformer) model, which is a type of transformer-based language model. Like other transformer models, ChatGPT is trained on a large corpus of text data and learns to predict the next word in a sequence of words. The goal of the model is to generate text that is similar to the text it was trained on.

ChatGPT is a variant of the GPT (Generative Pre-trained Transformer) language model developed by OpenAI. It is a neural network-based model that has been trained on a large dataset of text from the internet. The model is able to generate human-like text in response to a given prompt. This makes it well-suited for tasks such as language translation, question answering, and text generation for chatbot applications.

In particular, ChatGPT is a large transformer-based language model fine-tuned on a conversational dataset. This training enables the model to generate human-like text that is appropriate for conversation. Because it was trained on a dataset of conversations, it is able to understand the context of a conversation and generate appropriate responses. This make it useful for chatbot, dialogue system and voice assistent applications

Because ChatGPT is pre-trained on a large dataset, it can be fine-tuned for specific tasks using much smaller amounts of data than would be required to train a model from scratch. Additionally, fine-tuning can also be used to add task-specific knowledge to the model, making it more accurate and useful for certain applications. We hope now you have better idea of what is ChatGPT?

How Does Chat GPT Work?

When the model is given a prompt, it uses the encoder to process the input and create a contextual representation of the input. This representation is then used by the decoder to generate the output, which is the predicted next word in the sequence.

The model is trained using a variant of the transformer architecture called the Transformer-XL, which allows it to process sequences longer than the typical transformer model and thus enable more coherent long-form text generation.

To generate a response, ChatGPT takes in as input a prompt and generates a response. The input to the model can be a single sentence, a few sentences, or even a whole paragraph, and the model will generate text that is similar to the input.

The model can generate the response in the form of text, so the goal of the model is to generate a text that is similar to the text it was trained on. That’s why it is widely used in tasks like chatbot, question answering, and machine translation.

What are the Features of Chat GBT?

According to OpenAI, the goal of developing ChatGPT was to engage people and have meaningful dialogues. The chatbot may enthrall people and astound them at the same time. Some of the robot mat’s reactions will have you rolling on the floor in laughter.

The features of ChatGPT are as follows:

GPT (Generative Pre-trained Transformer) can be used to generate responses in a chatbot, allowing the chatbot to have natural, human-like conversations with users. Here are a few benefits of using GPT in a chatbot:

Personalization: GPT can generate personalized responses based on the user’s input, making the chatbot’s responses more relevant and engaging.

Natural language processing: GPT has been trained on a large dataset of text, allowing it to understand and respond to a wide range of natural language inputs.

Efficiency: GPT can generate responses quickly, allowing the chatbot to handle multiple conversations at once and respond to user inquiries in real-time.

What are the Use cases of GPT?

GPT (Generative Pre-trained Transformer) is a type of language model that can be used for a wide range of natural language processing tasks, including:

Text generation: GPT can be used to generate human-like text on a variety of topics, including news articles, stories, and poetry.

Translation: GPT can be fine-tuned to translate text from one language to another.

Summarization: GPT can be used to generate summaries of long documents or articles.

Chatbots: GPT can be used to generate responses in a chatbot, allowing the chatbot to have natural, human-like conversations with users.

Question answering: GPT can be used to answer questions based on a given context or dataset.

Text classification: GPT can be used to classify text into different categories or labels based on its content.

How to Develop Chat GPT like ChatBot Using GPT

To develop a chatbot using GPT (Generative Pre-trained Transformer), you will need to use a variety of technologies. Here is a list of some of the key technologies that you may need to use:

GPT library: You will need to use a library or tool that allows you to use GPT in your chatbot. Some options include OpenAI’s GPT-3 or Hugging Face’s transformers library.

Chat interface: You will need to implement a chat interface for users to interact with your chatbot. This could be a web-based chat interface, a mobile app, or a chatbot integration for a messaging platform like Facebook Messenger.

Natural language processing (NLP) tools: You may need to use NLP tools to pre-process and parse user input, and to post-process the chatbot’s responses. Some popular NLP libraries include spaCy and NLTK.

What Companies Are Already Using GPT?

GPT (Generative Pre-trained Transformer) is a type of language model built by OpenAI that has been widely adopted by many companies for a variety of natural language processing and generation tasks. Here are a few examples of companies that are using GPT or a similar technology:

OpenAI: OpenAI developed GPT and has used it to power a number of its own products, including the GPT-3 language model and the DALL-E image generation tool.

Hugging Face: Hugging Face is a company that provides tools and services for training and deploying natural language processing models, including GPT and other transformer-based models.

Microsoft: Microsoft has integrated GPT into its Azure cloud computing platform and has used it to build a number of natural language processing and generation applications, including a chatbot and a question answering system.

Google: Google has developed its own transformer-based language model called BERT (Bidirectional Encoder Representations from Transformers) and has used it to build a number of natural language processing applications, including a chatbot.

GPT (Generative Pre-trained Transformer) is a type of language model that has the potential to benefit a wide range of industries. Here are a few examples of how GPT could be used to benefit different industries:

Healthcare: GPT could be used to automate the creation of medical reports, allowing healthcare providers to spend more time with patients and less time on paperwork. It could also be used to help diagnose patients by generating a list of possible conditions based on their symptoms.

Education: GPT could be used to generate personalized study materials for students, or to create customized lesson plans for teachers.

Customer service: GPT could be used to power chatbots that can handle customer inquiries and complaints, freeing up customer service representatives to handle more complex tasks.

Finance: GPT could be used to generate financial reports and analysis, allowing financial analysts to spend more time on high-level tasks such as strategy development.

Marketing: GPT could be used to generate social media posts and email campaigns, allowing marketers to create more personalized and relevant content for their target audience.

How Much Does IT Cost to Develop a Chatbot Using GPT?

The cost of developing a chatbot using GPT (Generative Pre-trained Transformer) will depend on a number of factors, including the complexity of the chatbot, the tools and technologies used, and the development resources required.

In general, the cost of developing a chatbot can range from a few thousand dollars for a simple chatbot to hundreds of thousands of dollars for a more complex chatbot with advanced features.

The cost of using GPT itself will depend on the specific product or service that you are using. OpenAI’s GPT-3, for example, is offered on a pay-per-use basis, with prices starting at $0.001 per GPT-3 token. Other GPT-based products and services may have different pricing models.

It is difficult to give a more precise estimate without more information about the specific requirements of your chatbot project. I recommend speaking with a chatbot development company or consulting firm to get a more accurate cost estimate.

A chatbot bot development company gonna charge you per/hour basis that can vary to $25 per hour to $200 per hour. 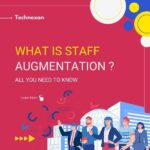 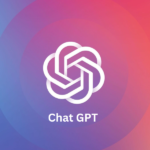 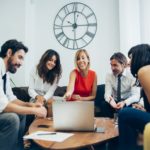 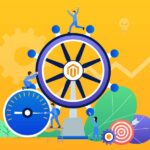 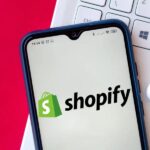 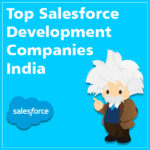 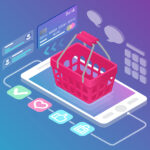 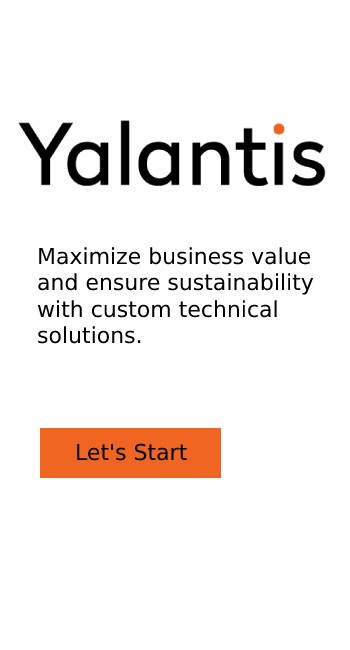